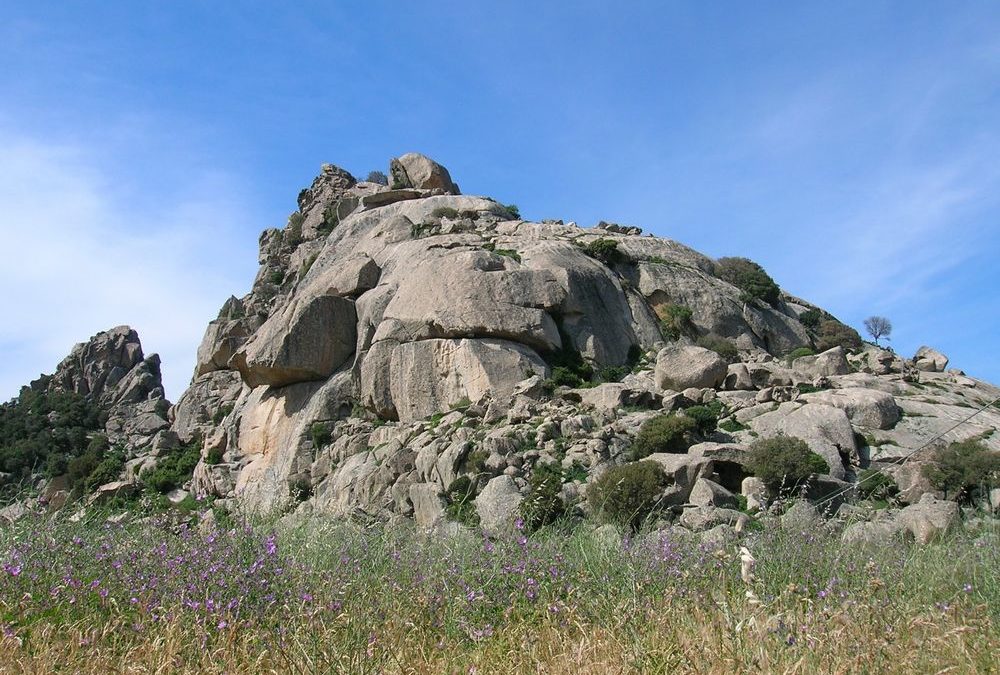 It is said that the devil abandoned the Mountains of La Cruzi to go on this mountain. It seems that its name comes from the fact that there were some “Fraili” (in the local dialect, this term refers to the forges, namely the blacksmith workshop) where coins, used to pay taxes, were minted.
It was the devil who protected, on the “Mountains Fraili“, the counterfeiters who received the forge there in 1639.
Squadrons of the king’s soldiers came to catch counterfeiters and to destroy those labs, but they never found anything.
It is historically true that Aggius inhabitants were rebels and the settling of the family feuds was not easy. Even a famous missionary, Brother Gavino Achea from Ozieri, came here but his sermons didn’t avail.
In August 1766 the Viceroy S.M. Carlo Emanuele decided to reduce to ashes the village and to divide inhabitants in different populations out of Gallura.
Here you find the original text that Count Mariano, governor of Sassari in 1802 proposed to his brother Carlo Felice:

“Against the evil shepherds of Aggius so that you
Can use the utmost rigor, without remission.
That unfortunate people got
the iniquity.
all means are exhausted, it remains to
reduce to ashes that village, dividing
the inhabitants in so many people out of Gallura”.

This letter, dated July 12, 1802 is in State Archives.
The bloody scenes were frequent in Aggius even in more recent times.