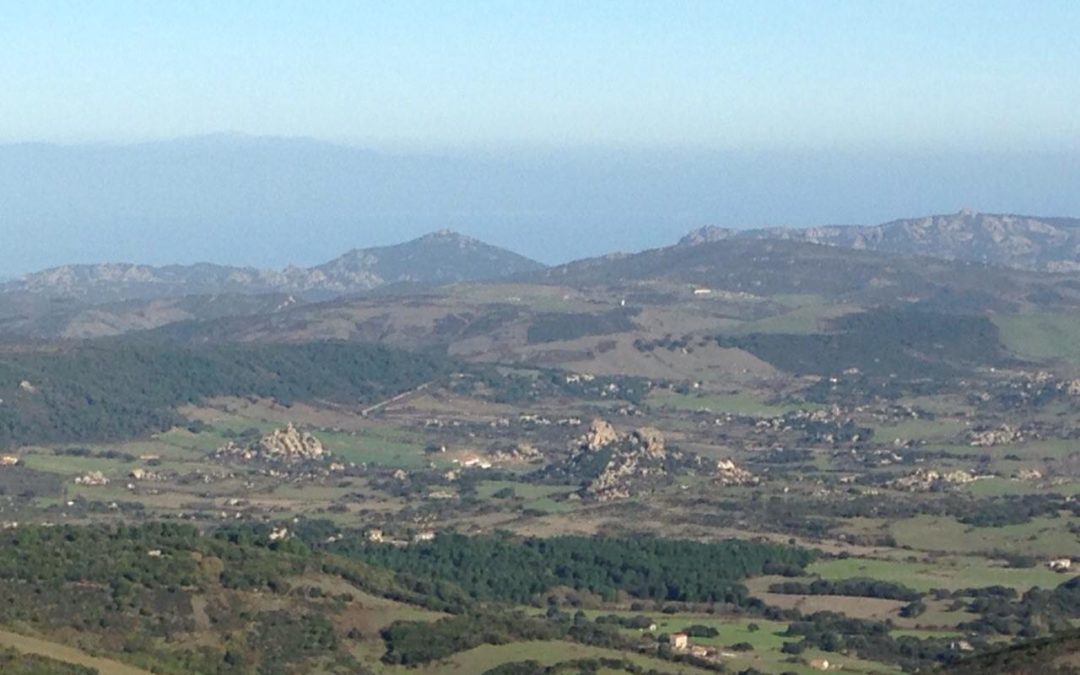 Bonaita is certainly a place to visit, it is a hamlet 8 Km away from the village, made of some houses built in the proximity of a hilly territory, known as: La Sarra di Bonaita.

Famous for its unspoilt nature, the pureness of the numerous springs and for Punta Salici, at 911 m a.s.l. the highest peak of the territory of Aggius from which you can admire a large part of Gallura, Anglona and all the coast from Porto Torres to the strait of Bonifacio up to the snowy peaks of Corsica. On a vast area of Sarra was inaugurated at the end of 2001 one of the first wind parks of Sardinia, which boasts 93 turbines divided between the municipal territories of Aggius, Bortigiadas and Viddalba.

For those who want to spend a few days relaxing and immersed in an environment that is still intact, in this suburb there are three B&Bs, equipped with all comforts.